Gosh – my 4th blog award this month – I am so deeply thankful!

Such a great way to find more amazing blogs to read and to be able to support some courageous survivors!

Blog of a Mad Black Woman

On March 10th, I was nominated for the Leibster Award. I would like to thank Teela Hart at Surviving Domestic Violence for this as well as the support she has shown me. Thank you so much! I really appreciate it. In fact, I am honoured. Please take a moment to check out her blog.

I must admit, although I couldn’t see it along the way and throughout my journey initially, when the one year anniversary came around after walking away from my abusive husband on March 12th (US time)/ March 13th (UK time) this year, I felt almost liberated. Still scarred physically and emotionally, I will not let the nightmare continue to have it’s strong hold on me.

I received the following questions:

I just wanted to remind everyone about the book I’m working on.  It will be available for free in ebook format.  I’m thinking of entitling it, “Broken But Still Beautiful” or something like that.  The topic is how God helps people who have been abused to heal.  I want to encourage people that no matter what they have survived, God still has a purpose for them, & wants to help love them through their pain.

No matter what stage of healing you are in, I want your story.  Even if you are still being abused, your story can be encouraging to someone, because it will show others that God is always there, even during the darkest times.

I know sharing details of abuse is painful.  When I wrote my autobiography, “Emerging From The Chrysalis“, it was among the most painful experiences of my…

I am very thankful to see this.

I hope this is successful and that this will start applying to all the jail times considered for these psychopath’s.

I hope this leads to far more appropriate jail terms.

Something good this morning, to wake up to.

I knew that J.K.Rowling, was unemployed when she started writing her Harry Potter books, but I didn’t know until I read that she was very depressed, suicidal and there are reports, she had endured domestic violence in her marriage that had ended and had needed to file a restraining order. It is reported she had also had a difficult childhood and no longer speaks with her father.

But, despite all this, and ongoing custody issues, she went on to write the first of her books, of which only 1000 were published, and her story is well known from that point onwards.

It is very inspiring to know, that another woman succeeded, against the odds, and with serious mental health issues, to be successful in publishing her work.

I don’t remotely expect my book, if I do publish it, to be successful, and I absolutely know it won’t be a huge success, because it’s not a fiction story and the audience for my book, is much smaller and it’s not a book to make money, it’s to help people who are suffering, struggling.

So, my writing and possible publishing is a completely different situation, but I am inspired by J K Rowling’s courage and determination and her success, at an incredibly difficult time. And she has used her wealth to become a philanthropist too, helping to reduce poverty and social inequality and other charitable interests stating…

“I think you have a moral responsibility when you’ve been given far more than you need, to do wise things with it and give intelligently.”

Her courage and strength is very inspiring.

I need all the inspiration I can get at the moment.

The Abuse Expose' with Secret Angel 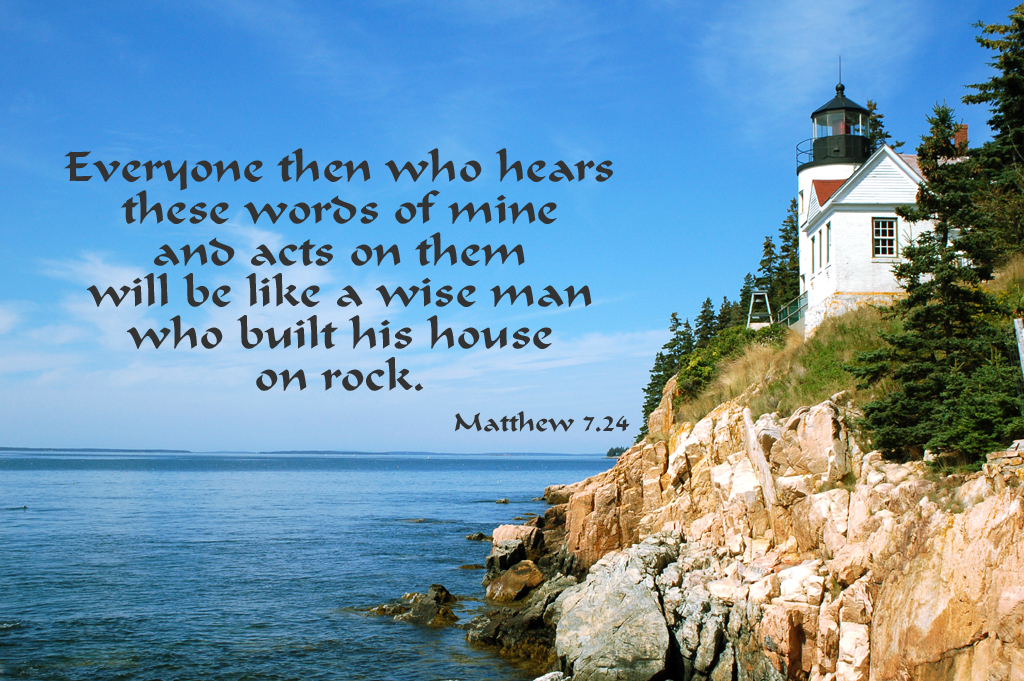 Walking in obedience…
is not an easy task.
But it leads to blessings…
to do as God asks.
For we all have a choice…
and can do it our own way.
But if we walk in obedience…
we will see His blessings one day.
For His Word is solid…
and His foundation is strong.
So as we follow His lead…
we will never go wrong.

I decided on a layout for the posts, with a heading, then a quote I have written myself, then the post, then a Bible verse.

I typed up a sample page and it looks really good! Checked it against other books, and it looks just as good as many well known author layouts.

Even hubby said it looked very professional, but with a personal touch. And if it looked crap, he would say lol!

Decided how many pages for the book, about 200, with double page individual posts in the said layout.

So I will need about 80 individual topics I have written about, which I will put in order of how I learned them, within my journey. END_OF_DOCUMENT_TOKEN_TO_BE_REPLACED

WOW!! This seriously freaks me out!

Complex trauma is a pretty vague search term, as there is a lot of info out there, from professional websites, professional organisations – and my little website and this blog are 5th & 7th!

Just shows how popular they both are and how much attention they receive.

I was shocked when fiddling with widgets the other day when changing this blog and the theme etc, and I added the blog stats counter and this blog has had over 67,000 hits, in less than a year.

And lets face it – it isn’t a nice subject I write about. It’s yucky stuff.

All I can say is PRAISE Jesus!!! Because I do know I could not do that without Him.

It does make me think, I should definitely start writing books, to help more people – because the stuff I write, is obviously needed.

And, today I am going to allow myself a little pride (just a smidgen) and some self satisfaction and healthy acknowledgment of the fact that I really am achieving something good in all this.

I am doing good.